Is this normal? I specifically bought this printer so I didn’t have to deal with the nightmare that is manual bed leveling but it appears I just replaced one headache with another.

What’s the solution to this? 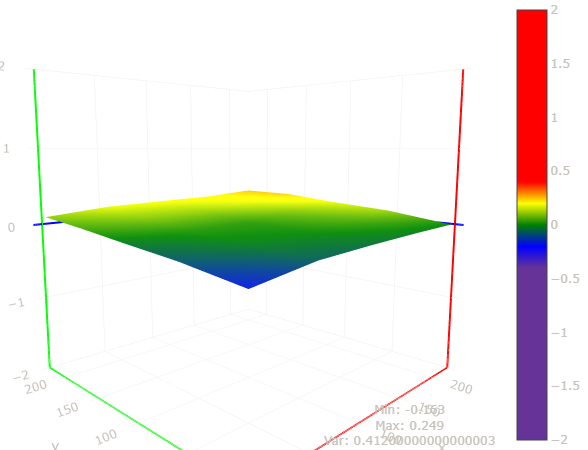 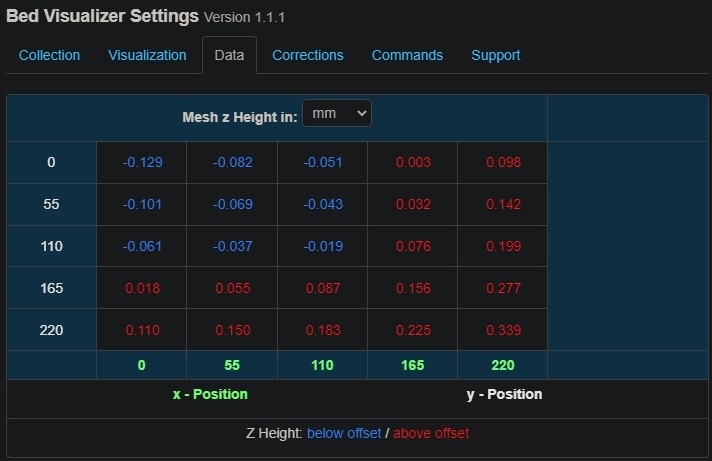 well the sensor creates this mesh then adjusts the z axis accordingly to make it a level print. are you having issues leveling the bed?

It’s certainly suppose to but it doesn’t seem to be applying correctly. Pretty confident it’s a firmware issue. I’m using a TH3D’s firmware and I can now print without gluing my bed each time. 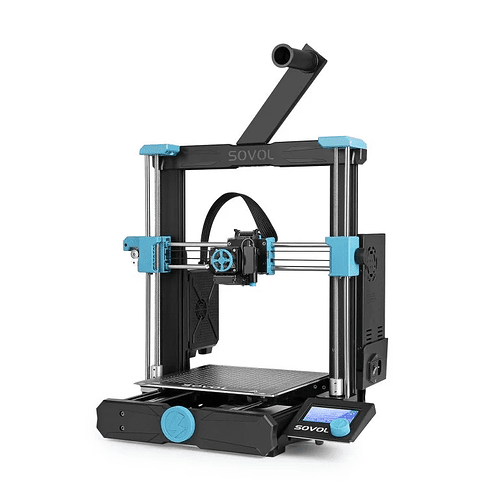 Getting Started Flashing your printer firmware is pretty easy once you go through the installation steps one or two times. We’ve simplified the firmware setup as much as possible so you don’t have to be an expert with code. Our firmware allows you to...

For what it’s worth, by bed has about as much deflection as yours (just in the opposite direction) and I’m getting great prints with the stock Sovol firmware. Not sure what would be causing issues on yours, but it doesn’t look like that’s a universal problem at least. 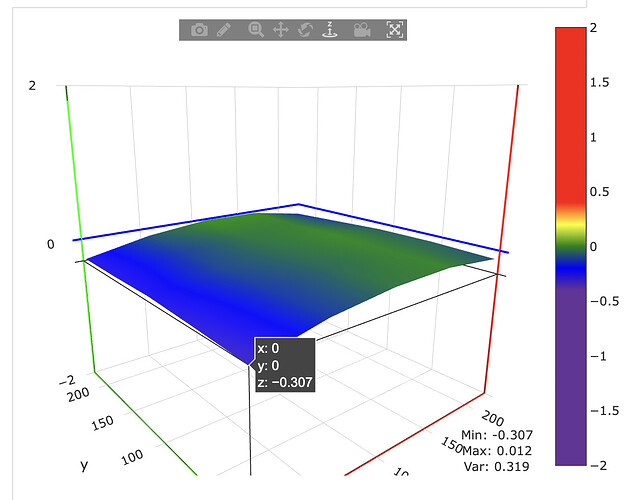 I believe I saw someone saying you can actually level the bed a bit by adjusting the washers under it - apparently some of them aren’t the same thickness, etc and that can cause some of this deflection in the bed.

I ended up taking my bed apart to measure the standoffs after making this post. Wish I hadn’t because now it’s much worse. They measured between .31 and .33 so I sanded down the taller standoffs, but again I could never get a quality first layer without the TH3D firmware. For whatever reason the stock firmware bed leaving is clearly not applying correctly. Also, the gantry auto leveling isn’t the best and leads to a lot of misalignment issues as well.

Honestly the printer performs better with this firmware in more ways than just the bed mesh. It’s much faster in general. 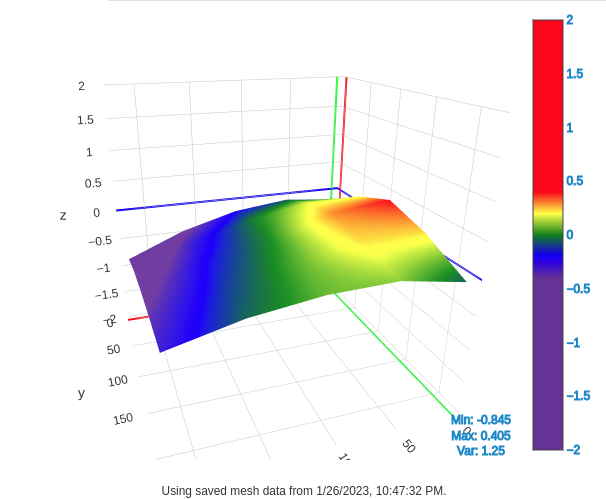 I’ve had the following issues with this printer at least once:

After a few prints, I found a couple of little tiny itty bitty beads on the work surface. So, I took the bed off and found that the right side doesn’t really slide well and is grabbing. I’m getting the printer somehow is tossing bearings. I thought these were sealed bearings, perhaps I got a bum printer or someone’s return and I didn’t know it.

It’s going back to Amazon. Sadly. Tech support is still on CNY vacation and hasn’t responded to anything.

First of all, I wonder how you get the mesh calibration data from the printer. that is interesting. I also had the problem with the auto homing and the stop on the left shortly after I had edited data in pronterface. After that I had that. I reset the printer to factory settings and leveled it and then the stop on the left was gone. after I had saved the data from pronterface again, the error no longer occurred. printer prints fine.

I ended up returning this and just going for a bambu labs X1C as I want a ‘lets just print’ printer and not a tinker printer.

I wouldn’t trust TH3D’s firmware. I’ve asked them numerous times to explain what exactly makes their firmware better than stock and was never met with anything but hostility. There are numerous reddit threads where they lash out at anyone who questions them and try to have moderators delete contentious comments.

Thanks, I was about to ask what improvements they offer or what changes they’ve made to the source.

I spent a whole day trying to level the bed. 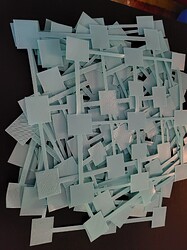 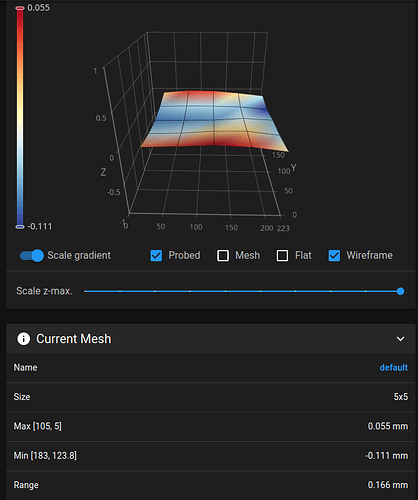 Unfortunately, people don’t seem to understand the benefits of springs under the bed. Are they a pain? Definitely. Do they help you level a non-flat bed? Absolutely!